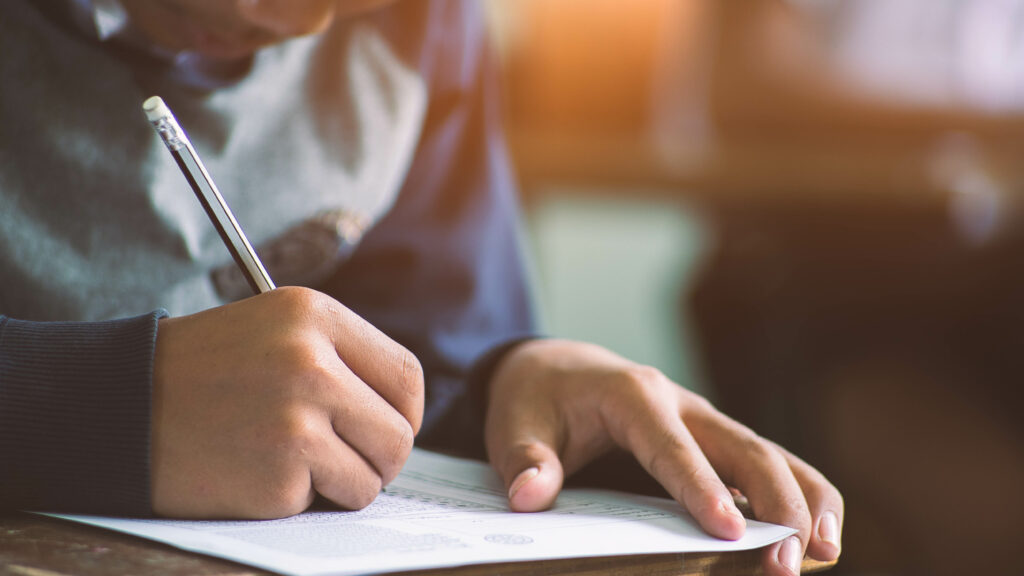 The Tipping Point May Be Closer Than We Imagine

If you’ve been following Tom Arnett’s provocative commentaries with the Christensen Institute, or reading my summaries of them (an admittedly second choice), you know that Arnett has brought his expertise in disruptive innovation theories to the question of whether and how we can truly reimagine education in ways that increase access, quality and equity.

In his third piece, Arnett educates us on the essential conditions that must be met for systems built on modular interfaces (linkages that coordinate various parts of the ecosystem) to function together more reliably. They have to be:

Rideshare systems, Arnett notes, are an easy example. A simple app connects customers to drivers. The initial success of the endeavor is associated with the reliability of the drivers. Growth, however, was likely associated with the transparent rating system that lets both drivers and riders rate their experiences.

Learning systems are much more complicated. This is especially true of ecosystems that are trying to replicate all of the functionality of schools (which includes not only instruction and assessments, but transportation, meals, and daily childcare).

Arnett demonstrates the scope of the task of moving from system to ecosystem by looking at the core functions of schooling – supporting and assessing student progress. In an effective modular interface, families and providers (with an emphasis on the plural) would have to be in agreement on the specific standards. But, there would also have to be assessments and agreements in place across providers to ensure that mastery means the same thing across contexts. And, there would need to be assurances that measures of achievement in one setting predictably transfer to others for full credit.

Arnett correctly notes that “learning ecosystem pioneers need to recognize that it’s going to take time to work out the modular interfaces to reliably deliver the basic functions most families get from schools.” 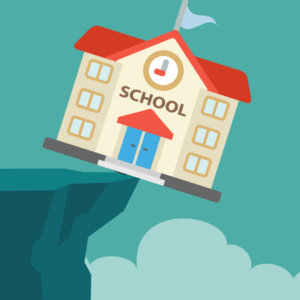 I think the tipping point – the place where families and providers are willing to voice their dissatisfaction with schools because they see viable, scalable options on the horizon – could come faster than we might think because of work already underway.

The XQ Institute, for example, has begun designing and field testing an integrated set of student success goals linked to portable, competency-based performance measures for students and program measures for providers including, but not limited to,  schools.  They are looking at ways to democratize this information – putting it in the hands of families and students as well as formal and informal educators – so that students themselves can have more control over, and be assured of getting credit for, learning efforts wherever they happen.

Right now, the final say on what students have learned is controlled by schools. The press to adopt broader measures of student success is, in many ways, being thwarted by the fact that – as much as we complain about the biases and shortcomings of standardized tests and formulaic grades – these measures are specific, verifiable, predictable, and consistent across schools and even school districts. But change is coming.

I am pleased to report that KP Catalysts is advising on both of these efforts. And it is exciting to think that, at age 70, I may see the changes I’ve been advocating for in my lifetime. 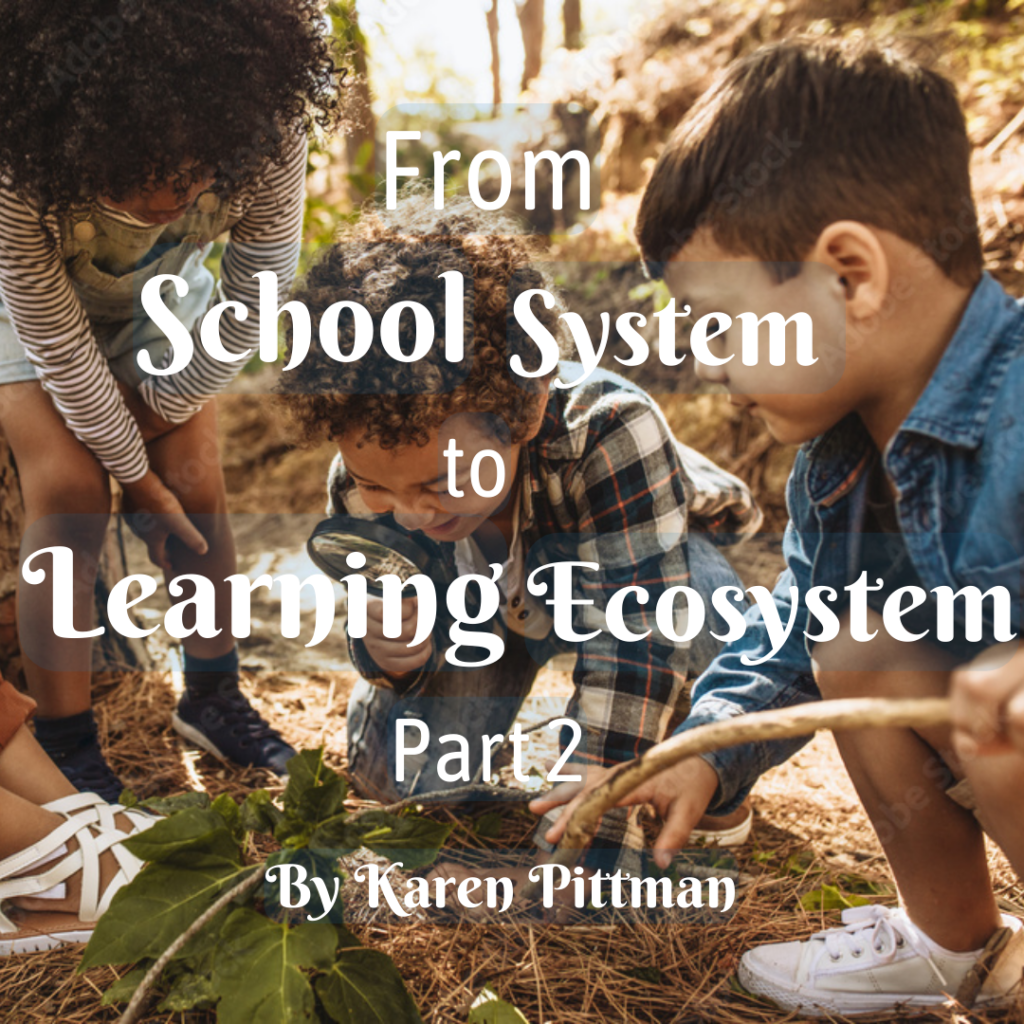 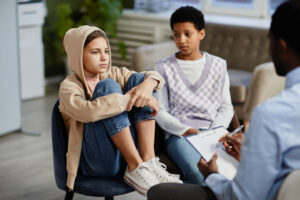 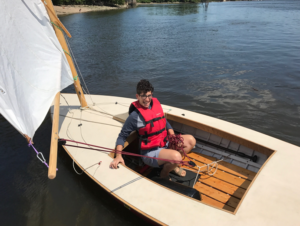 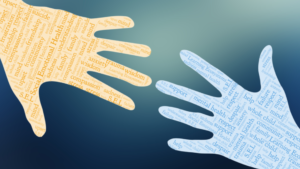 Recognizing the Plural: The Arts and Sciences of Teaching

From Queen to Credits

Weekly Remix Round Up 9/7

Build Upon, Not Build Anew